Amazing Theater Well Worth the Trip 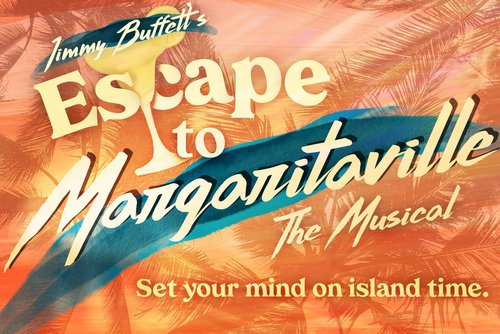 Timber Lake Playhouse opens their 2022 season with ESCAPE TO MARGARITAVILLE - the musical comedy that features both original songs and your most-loved JIMMY BUFFETT classics including “Come Monday,” “Volcano,” “Cheeseburger in Paradise,” and many more. 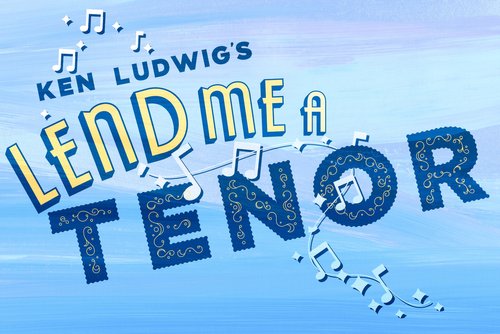 LEND ME A TENOR

Don't miss Lend Me A Tenor, a musical comedy based on the Tony Award-nominated play that’s a riotous tale of mistaken identities & unexpected romance all mixed together into a must-see show that will leave you laughing. 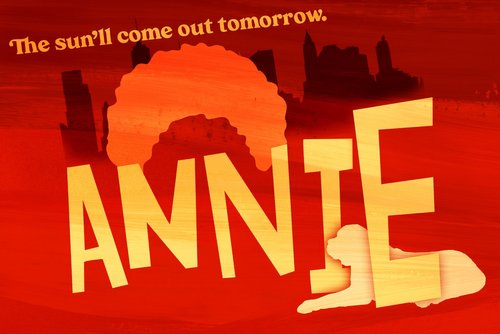 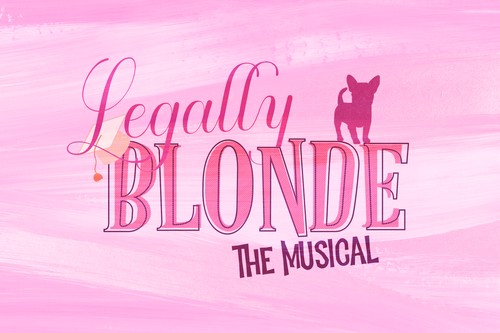 This Broadway hit musical adapted from the popular film tells the story of Elle Woods, a sorority girl who attempts to win back her ex-boyfriend by getting a Juris Doctor degree at Harvard University. 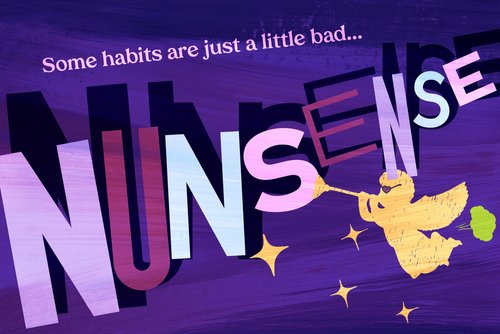 A madcap musical and a heavenly delight! NUNSENSE is a zany, hilarious musical revue presented by the Little Sisters of Hoboken, who will leave you laughing. 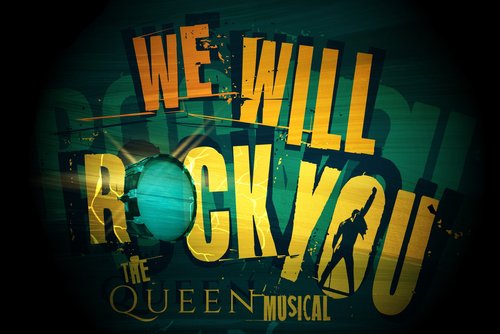 WE WILL ROCK YOU

Featuring more than twenty hit Queen songs including “Another One Bites the Dust,” “Bohemian Rhapsody,” “We Are the Champions,” “Don’t Stop Me Now,” and many more, WE WILL ROCK YOU follows two revolutionaries as they try to save rock ‘n’ roll in a post-apocalyptic world. 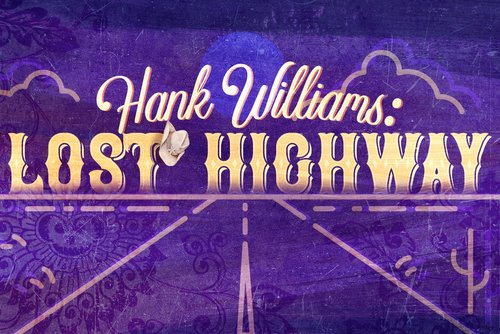 This jukebox musical features the music of country legend Hank Williams and tells stories from his life. 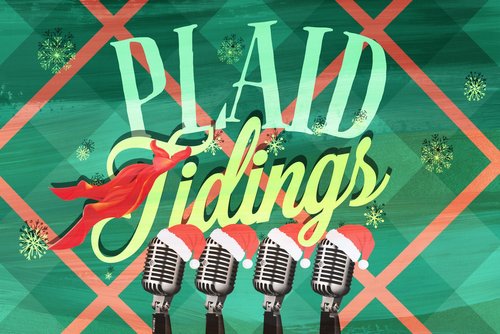 Dec 1st through the 11th

Plaid Tidings will be a real treat for anyone who loved the musical Forever Plaid or the sweet sounds of Fifties four-part harmony! The legendary music group The Plaids come back to Earth to spread yuletide joy with the greatest holiday hits of the ages!

The current theatre building houses a 45′ wide semi-thrust revolving stage and 371 seats. The campus is also home to 14 other buildings used for costumes, scenic and paint shops, food service and housing for the theater company personnel. This unique layout of facilities allows the Playhouse to present work on a much larger scale than many summer theatre companies.

Since it’s first opening night on June 28, 1962, the Playhouse has presented more than 350 plays and musicals and nearly 4,000 performances. TLP presents a challenging combination of material each year: a mix of large-scale musicals, new plays, and contemporary classics. The theatre hosts annual educational workshops for children and teens in conjunction with the Magic Owl Children’s Theatre’s productions of plays and musicals for young people and their families. Every August, Timber Lake also hosts week-long developmental workshops of new plays and musicals as part of its commitment to the future of American theatre.

The Resident Company consists of 35- 40 performers, technicians and musicians selected by interviews and auditions in cities across the country. Numerous guest performers, directors and choreographers supplement the resident company each season.

Timber Lake is proud of its national reputation for excellence as a professional summer stock theatre. The theatre has served as launch pad for theatre artists of all kinds who have gone on to excellence in film, television, on Broadway and stages all over the world.

Ready for the Time of Your Life?

Our beautiful region is yours to explore, and it’s right in your backyard, so why wait? Click below to choose lodging or plan your whole trip. We can’t wait to see you.